A foundation is a legal entity which shares the characteristics of both a company and a trust. The term “foundation” has a lengthy history generally referring to an institution which is public in nature or which is set up to serve the public.

The concept of a private interest foundation began in 1926 when the Principality of Liechtenstein enacted laws enabling the setting up of foundations for the benefit of persons and families. Liechtenstein is a tiny independent, neutral country situated between Switzerland and Austria and for many years had a monopoly in the field.

Liechtenstein foundations have been very popular with individuals from civil code jurisdictions where the Anglo Saxon trust concept was not understood well. In recent years other jurisdictions have enacted legislation to give recognition to and facilitate the establishment of foundations. 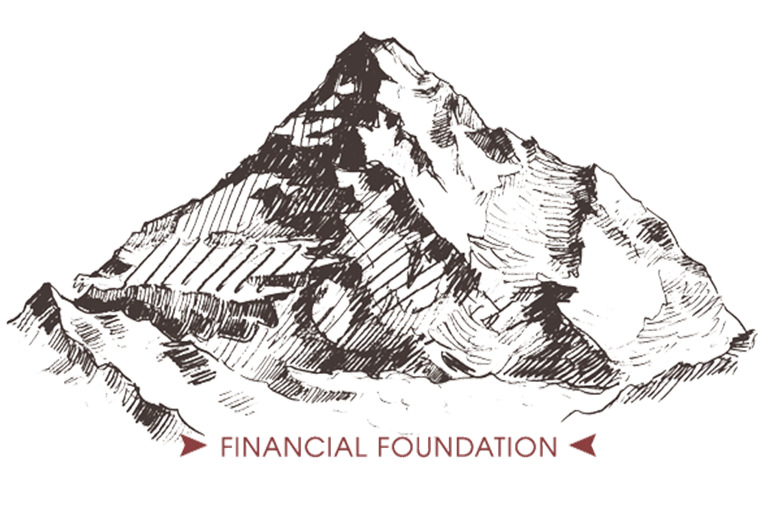 A foundation is a legal entity which shares the characteristics of both a company and a trust. The term “foundation” has a lengthy h... 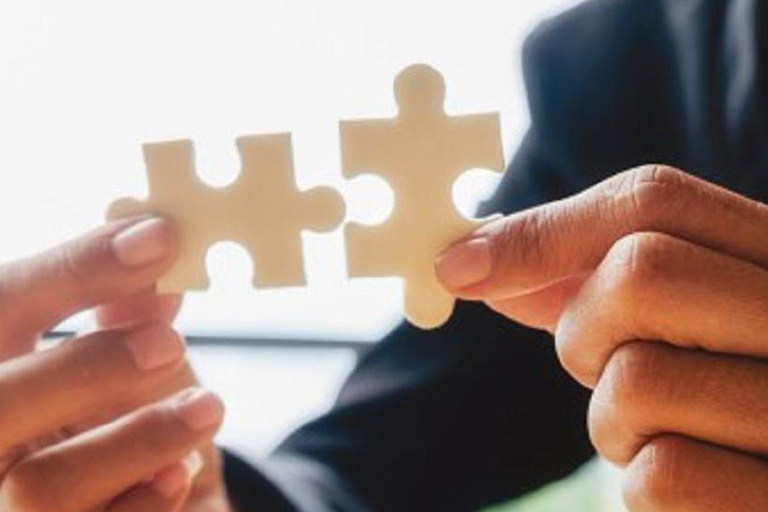 Elements Of A Foundation

A foundation is essentially an asset holding structure but of course assets held may include shares of companies which are actively ... As with any offshore situation it is important to consider the full legal and regulatory background of the jurisdiction chosen to ho... 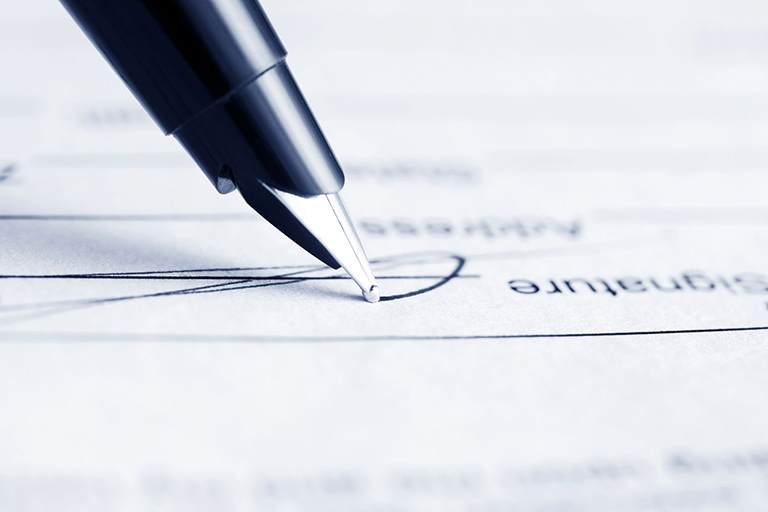 Setting Up A Foundation

When planning any new offshore structure as a first step clients must take competent tax and legal advice in their jurisdictions of ... 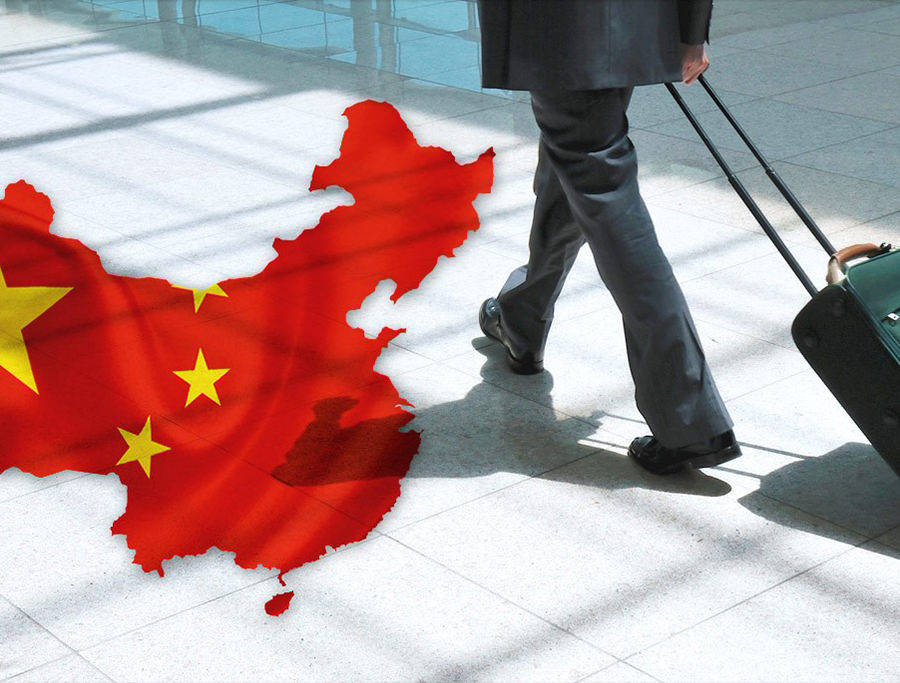 Guide to Doing Business in China 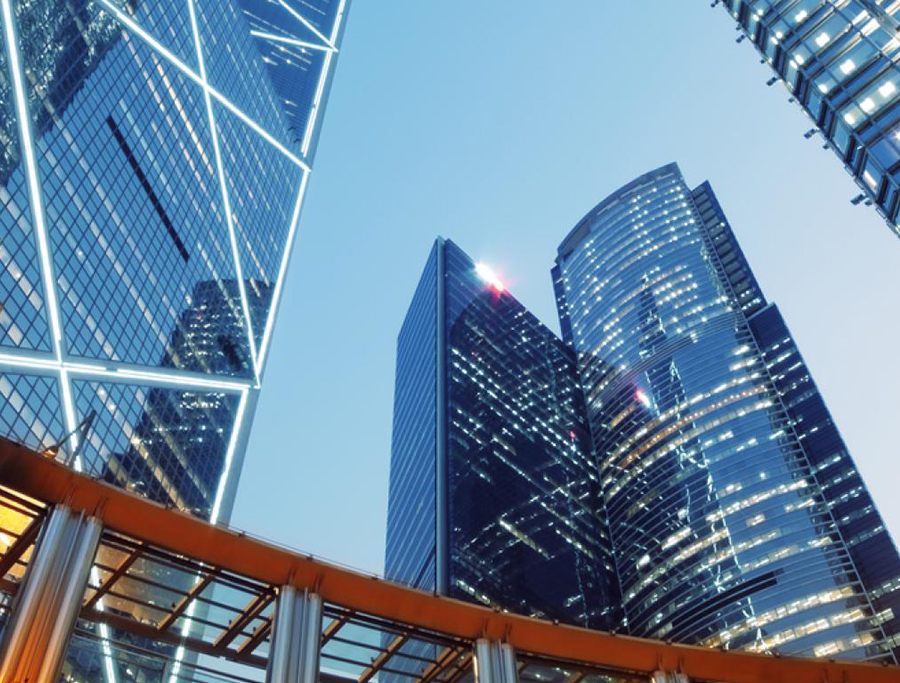 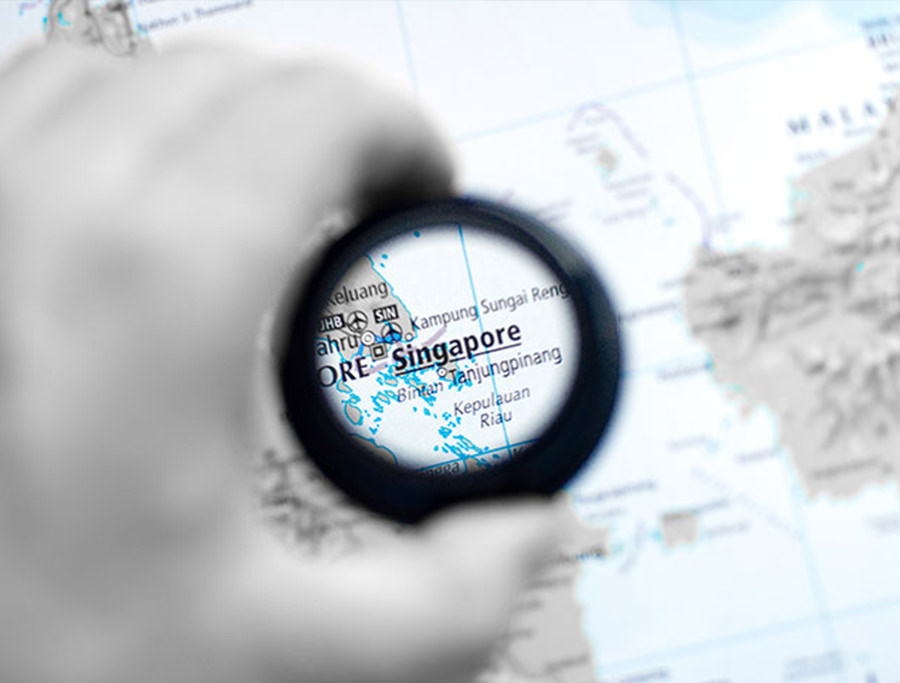 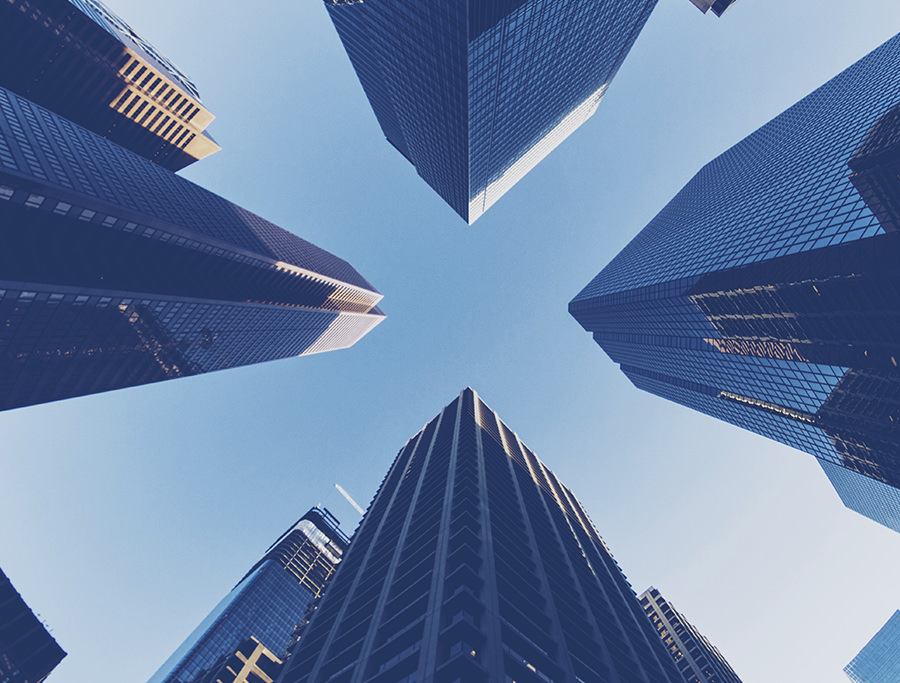